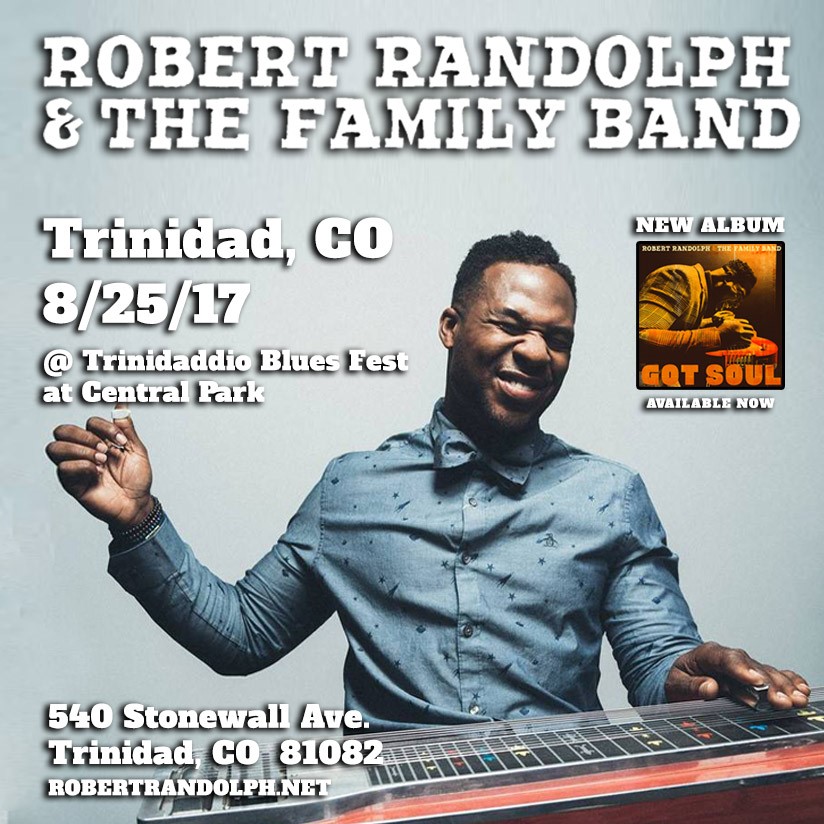 Many musicians claim that they “grew up in the church,” but for Robert Randolph that is literally the case. The renowned pedal steel guitarist, vocalist and songwriter led such a cloistered childhood and adolescence that he heard no secular music while growing up. If it wasn’t being played inside of the House of God Church in Orange, New Jersey—quite often by Robert and members of his own family, who upheld a long but little known gospel music tradition called sacred steel—Randolph simply didn’t know it existed.

Now a Trinidaddio tradition, Zydeco music will bring its jubilant high spirited excitement in the form of New Orleans native C.J. Chenier and the Red Hot Louisiana Band!  C.J., son of the late great Clifton Chenier, was a 2012 Grammy Nominee for Best Regional Roots Music Album, Can’t Sit Down.  Jazz Police says they’re “One of the best Zydeco party bands on the planet.”Bloodline! 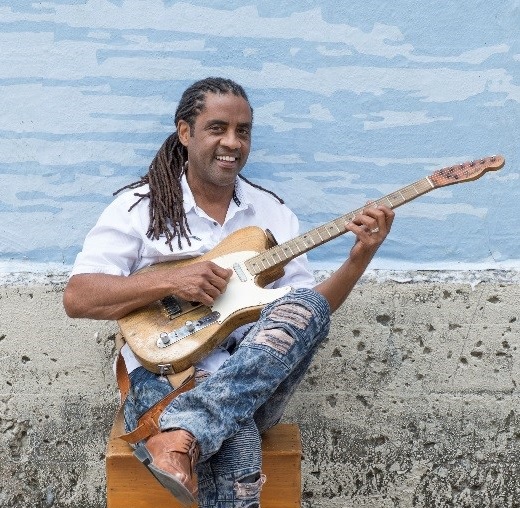 If you want to experience the “Real Deal” take time out to find Kenny Neal. One of the strongest modern proponents of Baton Rouge swamp blues, Kenny Neal is a second-generation southern Louisiana bluesman who is cognizant of the region’s venerable blues tradition and imaginative enough to steer it in fresh directions. 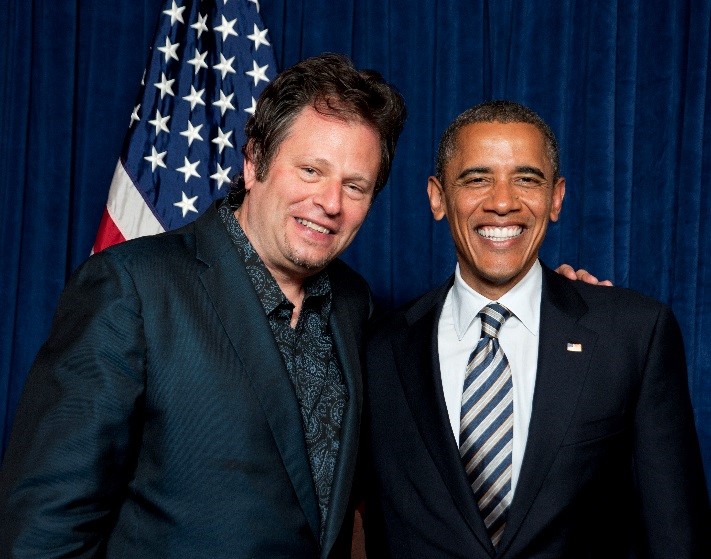 The Dave Specter Band returns to the festival with his Chicago/New Orleans Blues Review featuring Johnny Sansone and Brother John Kattke!  Blues guitarist, bandleader and producer Dave Specter has earned an international reputation as one of the premier talents on the Chicago blues scene.

Since 1985 Specter has performed regularly at top Chicago blues and jazz clubs in addition to festivals and concert halls throughout the USA! 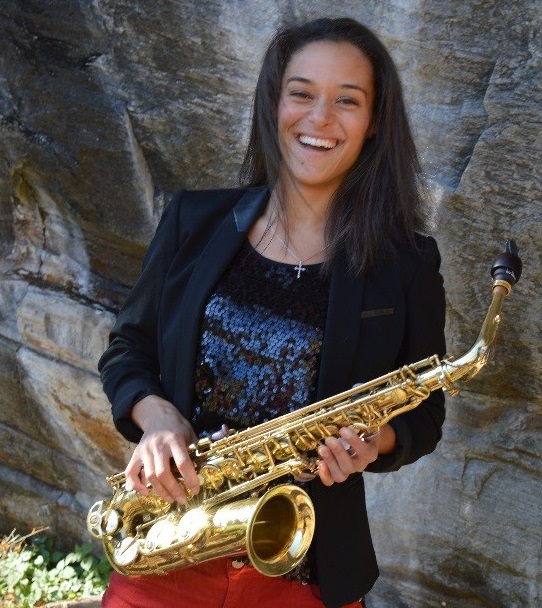 2018 BMA Nominee for Contemporary Blues Female Artist and Instrumentalist ~ Horn, Vanessa Collier has unleashed her first album on the world called Heart Soul and Saxophone!  Hailing from Baltimore and an alumnus of the Berklee School of Music in Boston, Vanessa toured with bluesman Joe Louis Walker among others and has just signed with Intrepid Artists.

According to Frank J. Lombardo of Nightlift Magazine, “Vanessa’s audience will always be provided with an exceptionally entertaining, high-energy performance containing an array and combination of musical genres. Her apparent passion for her music, refreshing stage presence, singing saxophone elegance and musicianship combined with her distinctive vivacious vocal inflections makes a Vanessa Collier show a unique musical experience and a must on any ones “need to see” list.”  Vanessa will also headline the FREE Trinidaddio Blues Fest PreFest Party on Friday night, August 24th. 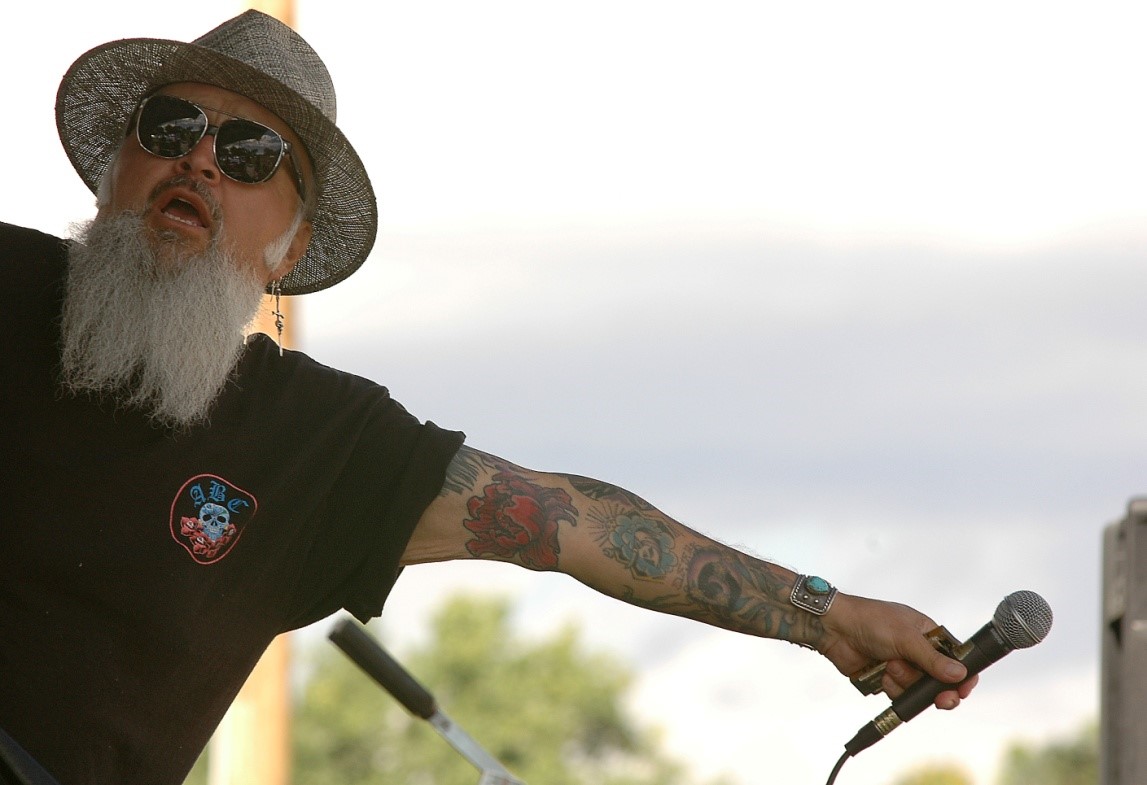 Of course, Trinidaddio Blues Fest would not possibly be complete without the appearance of the Albuquerque Blues Connection. This crowd-pleasing band from New Mexico has performed at every single TBF since its inception, including all of the PreFest shows and 2018 will be no exception. Their boogie-driven primal blues have made them both a musical and sentimental crowd favorite in Trinidad and throughout the southwest. 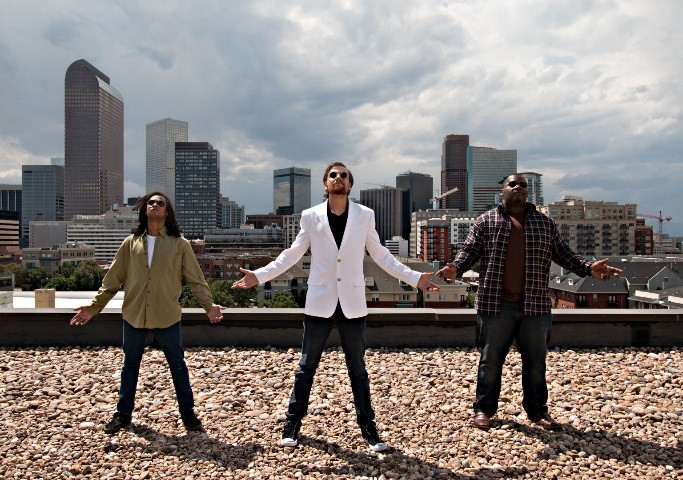 Joining the line-up for the second time and opening the show this year will be Trinidad’s native guitar hero Zakk DeBono and the Broken Circle.  When it comes to unforgettable songwriting and amazing guitar playing only one Colorado native is worthy.

Making his way to the top of Reverbnation (#1) in Colorado for best blues/rock band with thousands of local bands he has definitely created a BIG name for himself and his band the Broken Circle.

Gates open at 11am on Saturday, August 25th with music starting by noon.  Last call is at 8:45pm with the music ending sometime after 9pm.  The Fest will include food, craft and many types of merchandise vendors and a display of Art-O-Cade art cars.  As always, transportation will be available from the hotels and campgrounds.  A phone number will also be on the website for other local pickups.  There will also be entertainment for children.

Every year on the Friday night before the Fest, Friday, August 24th, a PreFest Party is held to show appreciation to our sponsors and volunteers and showcase some of the talent appearing the next day at the Fest.  As mentioned earlier, the PreFest Party will star Vanessa Collier!  Vanessa will be joined by The Tri City Trio featuring Al Chesis (Washington, DC) Bob Pellegrino (NY, NY) and Ken Saydak (Chicago, IL).  Winner of Colorado Blues Challenge for the 2nd year in a row, from Longmont, Colorado, Mojomama! and Maggie Rains and the Crooked Keys, from Alamosa, Colorado will perform followed by Los Albuquerque Blues Connection (ABC).  The opening act will be the winner of the Colorado Blues Challenge in May 2018!

The PreFest Party is a FREE event sponsored by the City of Trinidad Economic Development and will be held in the middle of the Central Business District in downtown Trinidad.  An “entertainment district” will be in place allowing attendees to walk with open containers of alcoholic beverages from the main stage area at the corner of Main & Commercial Streets to various restaurants, bars and other businesses within the district.  Music will start at 6 p.m. and last until at least 10 p.m.  Don't forget to bring a chair!