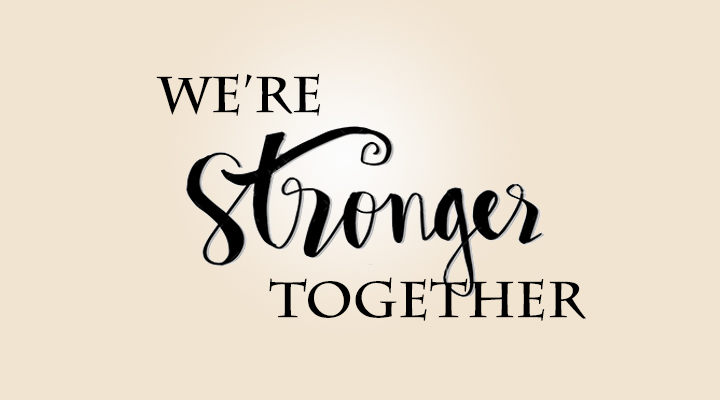 A collaborated effort was spearheaded by Mrs. Harriet Vaugeois, Executive Director with Southern Colorado Repertory Theater, to increase fundraising efforts and to bolster the impact on the community through the Colorado Gives Day initiative.

Colorado Gives Day is the second largest non-profit funding event in the nation and is sponsored by Community First Foundation and First Bank. These benefactors have created a large number of incentives to encourage citizens to donate to over 2,400 non-profits in Colorado each year, on the first Tuesday in December. One incentive was a $1 million pool of money that was doled out to all participants, matching the percentage each non-profit earned on December 4, based on the total amount of money donated on that day. In addition to these matching funds, The First National Bank in Trinidad agreed to match up to $5,000 donated through the Colorado Gives Day campaign to five local entities participating under Mrs. Vaugeois’ collaboration. They included Trinidad State Junior College Educational Foundation, Noah’s Ark Animal Welfare Association, Southern Colorado Repertory Theatre, Southern Colorado Endowment for the Performing Arts, and Mt. San Rafael Hospital.

“Collectively we raised $14,626.36 on December 4, 2018 through the Colorado Gives Day campaign, and I believe that we all probably received even more through donations made before and after December 4, and through donations dropped off at our offices by people uncomfortable making donations online. I speak for SCRT when I say that we learned a lot through this process and have many ideas about how to make our results even better next year,” Mrs. Vaugeois expressed. “I hope all involved will continue to build on our collaboration in the future.”

The total amount earned by these five Trinidad non-profits on December 4 through the Colorado Gives Day campaign, combined with The First National Bank in Trinidad’s matching pledge and $1,500 won through Luck of the Draw raffles, brought the total financial benefit for the Trinidad community to $21,156.36. As Ms. Toni DeAngelis, Director of TSJC Educational Foundation, dubbed the local collaboration, “We’re stronger together.” Through the efforts of these six local organizations, this proved to be true.

The percentage earned by each local non-profit was matched with an equivalent percent of the First National Bank’s $5,000 match. To learn more about the Colorado Gives Day campaign, visit www.coloradogives.org, and be sure to mark your calendar to give again in 2019 on December 3. 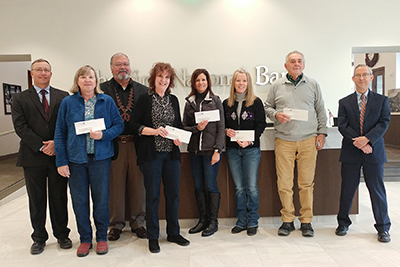