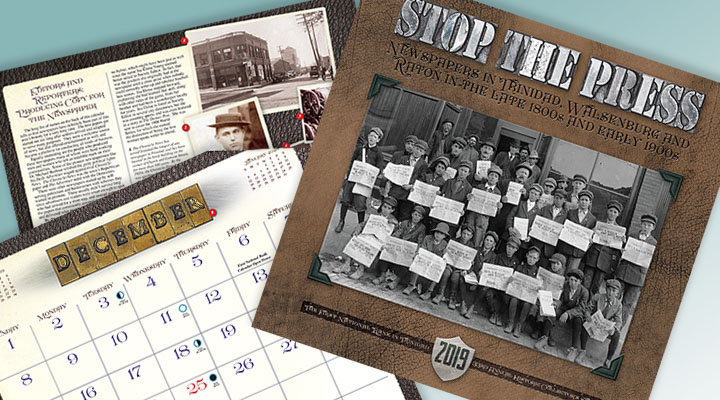 During this time of year, you can be certain that temperatures drop, leaves fall, days get shorter, and The First National Bank in Trinidad, along with its branch facilities, are busy making final preparations for its 33rd annual open house reception and calendar distribution. The 2019 Historic Collector’s Series Calendar will be available on a first come, first served basis at the open house reception set for Friday, December 7th from 9 a.m. to 3 p.m. As in past years, separate receptions will be held in Trinidad, Walsenburg and Raton, New Mexico. The 2019 calendar is distributed as a free gift to the community; all residents are encouraged to attend the open house and receive a complimentary calendar.

The 2019 calendar entitled “Stop the Press – Newspapers in Trinidad, Walsenburg and Raton in the Late 1800s and Early 1900s” represents The First National Bank in Trinidad’s 33rd Annual Historic Collector’s Series Calendar. Over the past thirty-two years, the calendars have covered a variety of historic subjects from outlaws and lawmen from the frontier days to pioneering industries, but the history of local newspapers has not yet been explored in this publication.

In researching and writing about newspapers in southern Colorado and northern New Mexico during the late 1800s and early 1900s, author Cosette Henritze realized it would be impossible to pick which local newspapers to profile out of the nearly 120 papers published over the years. “How could one begin to narrow such a list to just a dozen? Rather, I chose to write about subjects common to all newspapers, and then tried to find and use examples from many of these regional papers. I concentrated on the time period from the 1870s to the 1930s since it encompassed the years of growth and prosperity in population and commerce.”

Times have changed, that’s for sure, but some things remain the same – we still like reading about ourselves in local newspapers. We hope you will enjoy this look into the past through the pages of the First National Bank in Trinidad’s 2019 calendar.

The First National Bank in Trinidad cordially invites all area residents and guests to attend the open house. “The annual event has become a wonderful tradition for area residents,” remarks Chris Egland, Vice President and Marketing Officer. “People come for calendars and refreshments but often stay to reminisce with old friends or meet new ones.”  The event is planned for Friday, December 7th, from 9 a.m. to 3 p.m. at all three locations: The First National Bank in Trinidad, 100 E. Main Street in Trinidad; The Huerfano County Branch, 135 W. 6th Street in Walsenburg; and The First National Loan Production Office at 1247 S. Second Street in Raton.  Calendar contributor Chris Egland and author Cosette Henritze will be in Trinidad, local historian and calendar contributor Carolyn Newman will be in Walsenburg, and local historian and calendar contributor Roger Sanchez will be in Raton to autograph calendars during the three open house events. Come join the celebration! 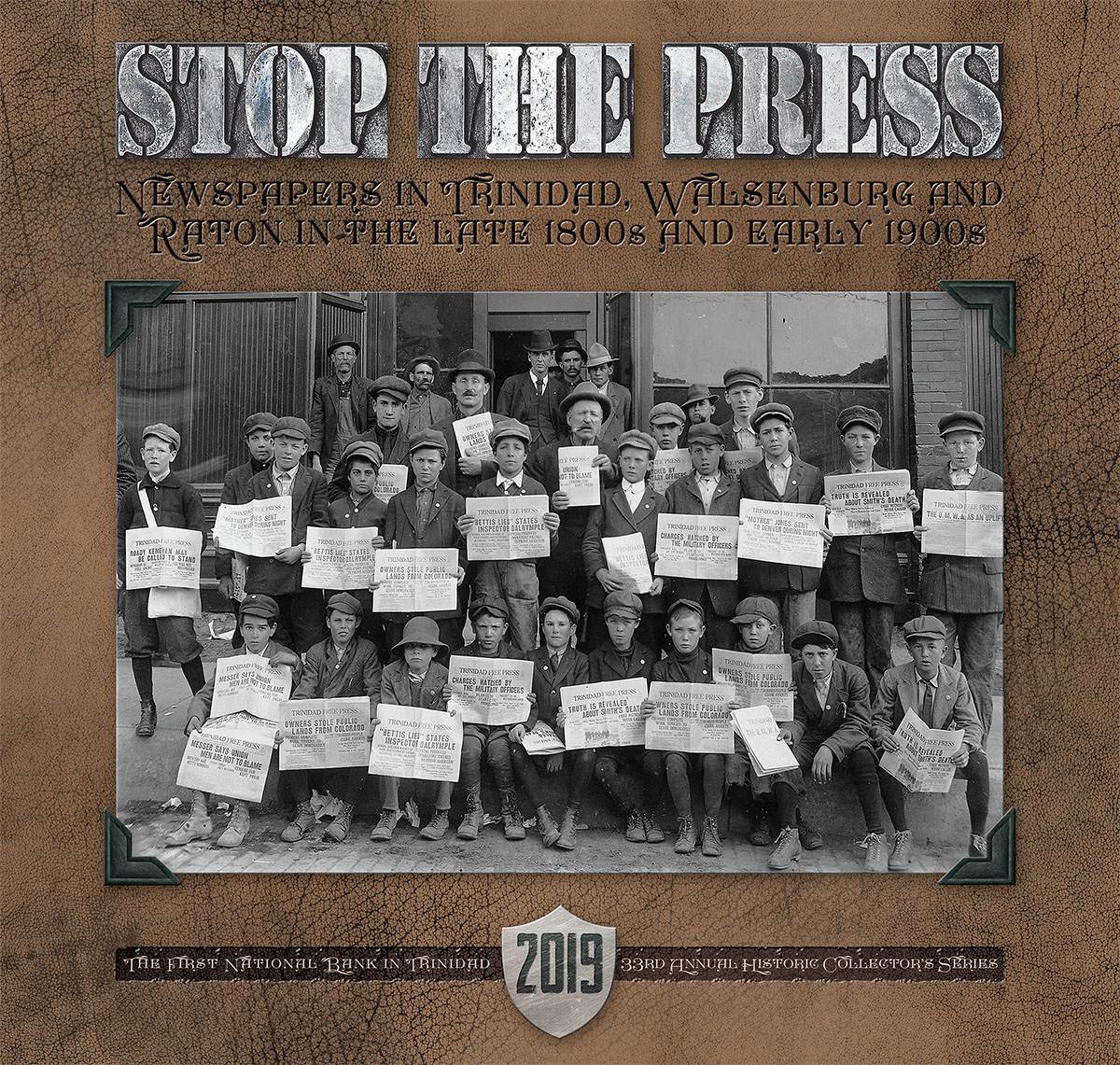 The cover of the 2019 Collector’s Series Calendar, entitled “Stop the Press – Newspapers in Trinidad, Walsenburg and Raton in the Late 1800s and Early 1900s.” 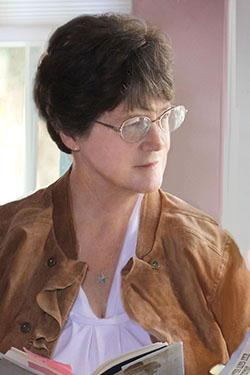